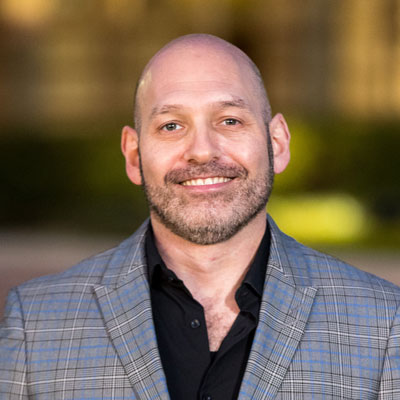 Dr. Todd Gewant has been treating the Santa Monica/Los Angeles area for 20 years now. He was operated on 6 times at ages 5, 8, 13, 14, 15, and 22 for a series of unique tumors that attacked his left shoulder. He made a promise to God that if he kept his shoulder/arm/hand on my body, he would use it to give back and take care of the community at hand. Both promises were kept and he has been working with patients since the age of 18.

He worked as an ER orderly in Special Services Department in Englewood Hospital/Med Center for 4 1/2 years, before switching to Physical and Occupational Rehabilitation as a Physical Therapy assistant, between graduating college and beginning Chiropractic School. After receiving a BS in Sport Psych and Behavior from West Virginia University, where he led his class into commencement as elected Student Marshall of his graduating class; he went on to receive his Doctor of Chiropractic degree from Life University of Chiropractic, in Marietta, Georgia.

He now mixes the knowledge from physical rehab, with the skills of Chiropractic, and has formulated a way to treat symptoms, correct the causes of the underlying problem, and train the area of concern to gain integrity and stability, so it heals for the long run. Every person he treats, is his way of truly GIVING BACK, expressing his thankfulness for years which have passed and years to come. Dr. Todd Gewant also holds rank of Black Belt in the elite martial art of Japanese Jiu Jitsu - Yawara Te Waza.

Dr. Todd Gewant is also the author of the book series 'What I Wish I Was Told', which has been acknowledged by The President of the United States, The Pope, The Dalai Lama, and amazing educator Jane Elliott, who quoted "this book should be taught 3 times before college and become the future bible of unification". These books can be found on Amazon or the button below!

Check Out His Book Here!